Come Stay With Us!

Make Your Reservation Here!
Our Values

Lorem Ipsum  is simply dummied text of the printing and typesetting industry. Lorem Ipsum has been the industry’s standard dummy text ever since the 1500s when an unknown printer took a galley of type and scrambled it to make a type specimen book. It has survived not only five centuries, but also the leap into electronic typesetting, remaining essentially unchanged. It was popularised in the 1960s with the release of Letraset sheets containing Lorem Ipsum passages, and more recently with desktop publishing software like Aldus PageMaker including versions of Lorem Ipsum. 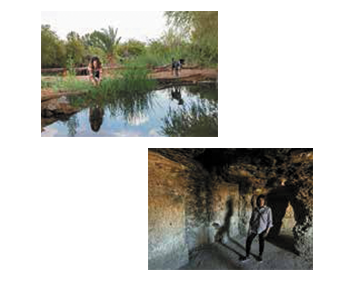 In a shady grove of mesquite known as Metbury spring, the town of Shoshone was founded in 1910 by Ralph Jacobus “Dad” Fairbanks, a Death Valley prospector, freighter and entrepreneur interested in establishing businesses along the station stop of the Tonopah & Tidewater Railroad. Charles “Charlie” Brown, one-time sheriff of Greenwater married Stella Fairbanks in 1910 and became Dad Fairbanks’ son-in-law. In 1920 Charlie and Stella, after moving around quite a bit, returned to Shoshone and bought into a partnership with Dad on the town. The little town developed and expanded. Dad saw potential in Baker and moved on in 1927. Charlie became a California state senator and in 1938, town management was turned over to Charlie’s son, Charles. Through the years and following successions, the little town remains in family hands.

Come Stay With Us! 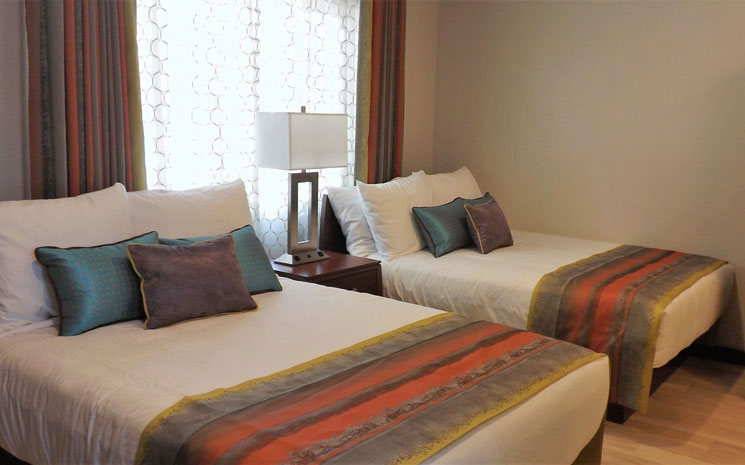 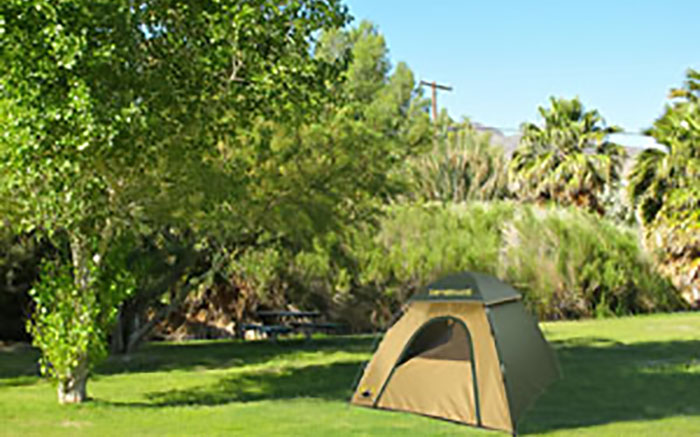 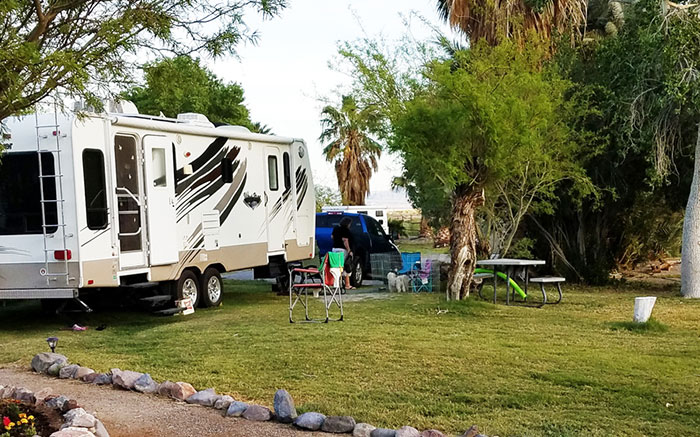 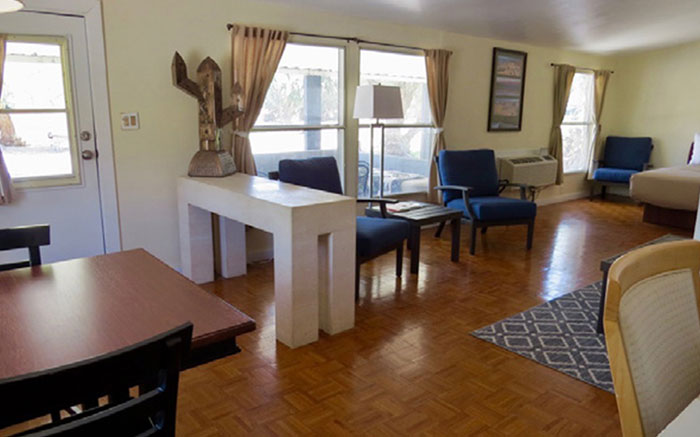 - Our common area is ADA compliant and Shoshone Inn has one ADA compliant bungalow. The staff is dedicated to
addressing the special needs of all our guests to ensure that they have an enjoyable and relaxing visit!

You can contact us using this email form. We will reply as soon as possible!